STAYING AHEAD OF SUNSETTING CELLULAR NETWORKS

As part of issuing its 10-Q filings with the SEC, AT&T Inc. formally announced its plan to sunset 2G technology: “We expect to fully discontinue service on our 2G networks by approximately January 1, 2017.” - ATT.com

Why is a USR 3G or 4G LTE Cellular Modem/Gateway an ideal replacement for 2G solutions?

Things to take into consideration:

Upgrade to 3G or 4G LTE quickly and efficiently with USR! 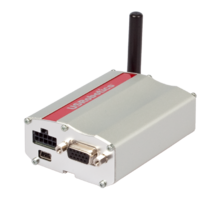 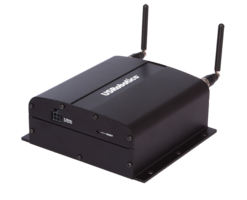 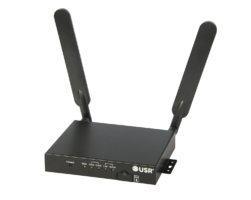